Uncovering the Relationship Between Genes and Proteins 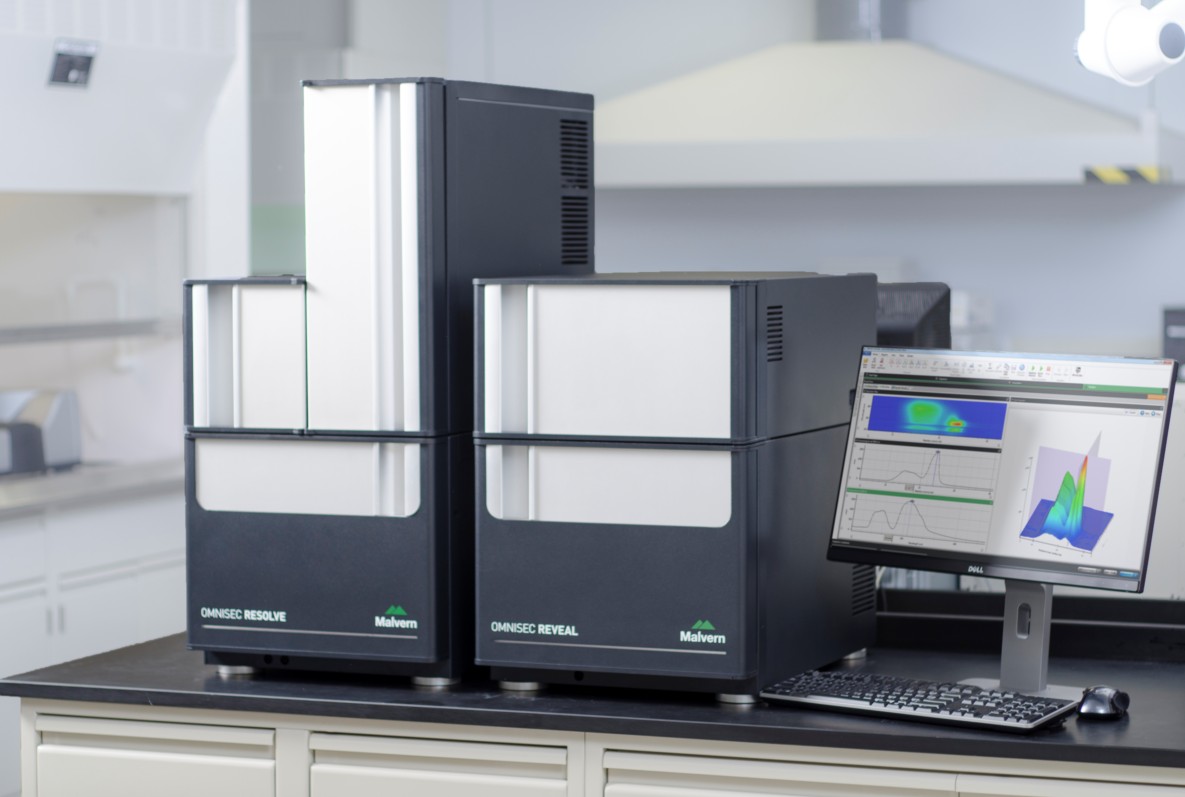 A gene is a basic unit of heredity in a living organism that normally resides in long strands of DNA called chromosomes. Genes are coded instructions that decide what the organism is like, how it behaves in its environment and how it survives. They hold the information to build and maintain an organism’s cells and pass genetic traits to offspring. A gene consists of a long combination of four different nucleotide bases namely adenine, cytosine, guanine and thymine. All living things depend on genes as they specify all proteins and functional RNA chains.

Proteins are large, complex molecules that play many critical roles in the body. They are necessary for building the structural components of the human body, such as muscles and organs. Proteins also determine how the organism looks, how well its body metabolises food or fights infection and sometimes even how it behaves. Proteins are chains of chemical building blocks called amino acids. A protein may contain a few amino acids or it could have several thousands. The size of a protein is an important physical characteristic that provides useful information including changes in conformation, aggregation state and denaturation. Protein scientists often use particle size analysers in their studies to discuss protein size or molecular weight.

Archibald Garrod was one of the first scientists to propose that genes controlled the function of proteins. In 1902, he published his observations regarding patients whose urine turned black. This condition known as alkaptonuria happens when there is a buildup of the chemical homogentisate, which causes the darkening of urine. In most situations, excess amounts of amino acid phenylalanine are metabolised by the body. This led Garrod to surmise that the enzyme responsible for its breakdown must be defective in these patients. In addition, since the black urine phenotype was passed from generation to generation in a regular pattern, Garrod reasoned that a gene had to be responsible for the production of the defective enzyme. He attributed a defective enzyme to a defective gene, suggesting a direct link between genes and proteins.

The Relationship Between Genes and Proteins

Most genes contain the information require to make proteins. The journey from gene to protein is one that is complex and controlled within each cell and it consists of two major steps – transcription and translation. Together, these two steps are known as gene expression.

Transcription: Information stored in a gene’s DNA is transferred to a similar molecule called RNA in the cell nucleus. Although both DNA and RNA are made up of a chain of nucleotide bases, they have slightly different chemical properties. The type of RNA that contains the information needed to make protein is called a messenger RNA or mRNA and it carries the message from the DNA out of the nucleus into the cytoplasm.

Translation: This is the second step in the production of proteins and it takes place in the cytoplasm. The mRNA interacts with a specialised complex known as a ribosome that reads the sequence of the mRNA bases. Each sequence has three bases called a codon, which codes for one particular amino acid. A transfer RNA or tRNA assembles the protein, one amino acid at a time. This continues until the ribosome meets a “stop” codon. The characterisation of different proteins can be conducted by Size Exclusion Chromatography as this technique can be used characterise molecular weight, structure and aggregation state.

Learn more about genes and proteins

If you’re wanting to better understanding the relationship between genes and proteins, you’ll want the best equipment for the job. ATA Scientific provides quality scientific equipment for all your needs, so contact us today for a free consultation.