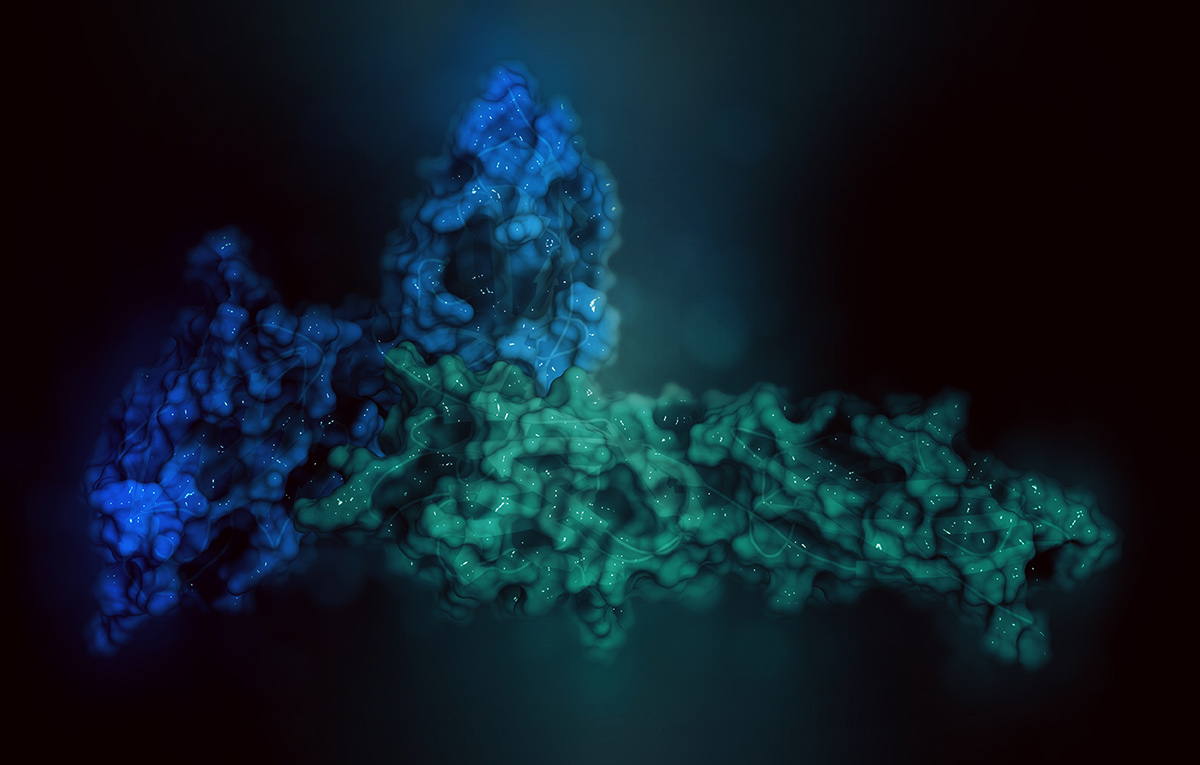 Years of study have proven that cells die for many reasons: to create structure within the body, to remove excess cells after infection, or to cope with damage from radiation, toxins or viruses. The most frequent form of cell death involves self-destruction via an organised, ‘programmed’ process; an instinctual phenomenon that takes place in many multicellular organisms. This process either leaves no trace of the dead cell, or activates the immune system. As such, research surrounding cell death must be incredibly thorough, requiring particular and individual treatment to create further analysis and understanding surrounding this process.

How do cells commonly die?

Out of all the forms of cell death, the most common form of ‘programmed’ destruction is apoptosis. This is caused by a number of physical, chemical, and biological factors. In this form of death, the cell experiences an orchestrated collapse, often characterised by membrane blebbing, cell shrinkage, condensation of chromatin, and fragmentation of DNA. Following this, the cell is consumed quickly by its neighbouring cells, finally followed by necrosis due to the absence of an associated inflammatory response.

How can you measure cell death?

Cell death can be measured in a variety of ways:

Viability dyes
When a cell dies, the membrane loses its integrity and anything can enter into the cell. A viability dye is a “cell impermeant” dye, which means it can infiltrate the dead cell, before the cell undergoes analysis.

Mitochondrial dyes
When the mitochondrial membrane disintegrates, this could signify apoptosis. A mitochondrial dye allows a stain to be produced for intact membranes. This is lost when mitochondria become depolarised during cell death, and allows closer monitoring of the viability of a cell.

Apoptosis assays
This is a non-invasive method of detecting cell death, creating high contrast and quantitative images over a long period to a single cell level, without needing fluorescent labels. It can also help identify cell surface exposure of phosphatidylserine (PS), caspase activation, and DNA fragmentation.

Over the last few years, research to explore the underlying mechanisms of cell death has progressed, especially in the understanding of disease treatment.

Apoptosis has been identified as one of the key regulators of tissue homeostasis and physiological growth control. It is hotly debated that this death pathway is one of the most important determinants for cancer therapy, and is not defined by the fastest kinetics, but the display of the most sensitive dose-response relationship.

As a function of treatment, we are able to correlate changes in proliferation, motility and morphology by using an apoptosis assay approach. This process allows us to measure the true impact of viruses such as COVID-19 through cellular examination, helping researchers find more solutions to assist in the management of a global pandemic.

In relation to cancer, research has uncovered cell death as part of a ‘programmed’ process that has deeply changed our understanding of the way cancer is both developed and treated. It is argued that cell death is actually a “choice” made by an irreparably damaged cell, or a cell that has become dangerous due to a growth-promoting oncogene activating.

In health and disease, apoptotic cell death is critically mediated by members of the BCL-2 family, which are deregulated in cancer, and hypothesised to have created the survival of malignant clones. There is a model, however, in which cell death acting as a barrier of resistance against malignant disease is too simple (these studies rely on a paradoxical observation made in mouse models and tumor patients, where in some circumstances, apoptosis was seen to drive tumor formation).

In some neurodegenerative disorders, evidence of the occurrence of programmed cell death has been found in studies of animal models of conditions, including Parkinson’s, Huntington’s and amyotrophic lateral sclerosis (ALS). Within programmed cell death machinery, some neuroprotective targets can be identified by using experimental models of these diseases. We can witness the altering of components such as activity and expression by genetic or pharmacological means. These discoveries have contributed to the development of neuroprotective strategies to overcome these debilitating disorders.

Livecyte comes complete with automated cell tracking software which can follow all cells for a complete time-course, generating detailed data about each and every cell. PhaseFocus Livecyte offers a wealth of information well beyond the traditional microscope. To find your solution, speak to ATA Scientific today.

“There is nothing out there that can do what the Livecyte does. There are a huge array of analysis possibilities that allow you to ask questions that no other system can answer.” – Dr Mat Hardman, University of Hull