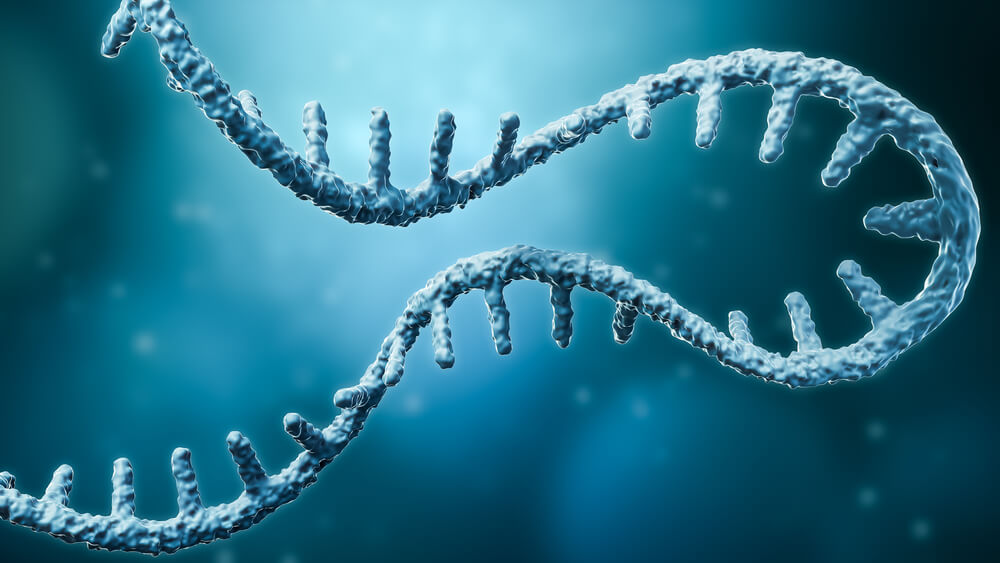 The terms Liposome and Lipid Nano Particle (LNP) are coined interchangeably. Whilst they are quite similar, they have some key differences that affect their application particularly as a drug delivery vehicle. Liposomes have a unique lipid bilayer vesicular structure and LNPs can have a variety of forms. Consider the cross section of a liposome resembling a doughnut where the payload or Active Pharmaceutical Ingredient (API) is in the middle where the doughnut hole would be. A LNP has the outer lipid ring, but the core is dense and quite diverse depending on the cargo.

Increasingly both are being considered safe. There are more than 15 liposomal drug formulations on the market for indications such as cancer, fungal infections, macular degeneration, pain management, and vaccines (1). The world-first success of lipid nanoparticle (LNP)-based siRNA therapeutics (ONPATTRO®) promises to accelerate developments in siRNA therapeutics/gene therapy using LNP-type drug delivery systems (DDS) and most recently the emergency approval for LNPs with COVID-19 vaccines vindicates this.

The need to create nanoparticles as drug carriers

Despite a long history of natural products in pharmaceutical compounds, increasingly these fall out of favour due to many factors but most of all they fail to clear clinical trial phases. There are major challenges for these larger materials including poor bioavailability, poor solubility, in-vivo instability amongst many others including a lack of target specific delivery. A conundrum faces the widespread implementation of genetic medicines, placing naked RNA or DNA into the body finds them rapidly destroyed, they fail similarly to the larger natural products. They need a delivery vehicle for protection given the immune system is elegantly designed to destroy vectors carrying genetic information.

Nanoparticles remain in the blood circulatory system longer enhancing their capacity to release their drugs at the dose required. They have cellular uptake advantages over larger particles thereby augmenting tissue penetration, targeted localisation, and efficient drug delivery and do it in stealth mode. It is argued this will reduce drug loading and side effects if the drug is directed to the diseased cells. Creating such nanoparticles may sound effortless but reality rapidly steps in to confront the ill-prepared. LNP systems for delivery of small molecule drugs represent a relatively mature technology and have led to rigorous design criteria, many of which carry over into the design of LNP systems for delivery of genetic drugs (2).

These criteria include a size range of 100 nm or less, highly efficient encapsulation processes, robust, scalable manufacturing processes, and product stability of at least 1 year at 4°C. A key feature is a relatively neutral surface exterior to avoid extensive adsorption of serum proteins onto the LNP. Such adsorption leads to rapid accumulation by the fixed and free macrophages present in the circulation (3) and consequent poor penetration to target tissue (2).

How to create uniform nanoparticles

There have been two main approaches to making nanoparticles; Top Down and Bottom up.

Making liposomes often result in multilamellar vesicles (MLV) where the vesicles have an onion-like structure. Classically, several unilamellar vesicles will form on the inside of the other with smaller size, making a multilamellar structure of concentric phospholipid spheres separated by layers of water(4). There is a need to apply high energy techniques to attempt to achieve the required size, such dispersion methods include sonication, French style press extrusion, freeze-thaw, and homogenisation to quote a few. Sonication is extensively used for the preparation of small unilamellar vesicles (SUV). Here, MLVs are sonicated either with a bath type sonicator or a probe sonicator. The main disadvantages of this method are very low internal volume/encapsulation efficacy, possible degradation of phospholipids and compounds to be encapsulated, elimination of large molecules, metal pollution from probe tip, and presence of MLV along with SUV.

The bottom-up approach to drug design has included a range of approaches such as supramolecular assembly, solvent evaporation, beaker precipitation, t-tube, and microfluidics, each with their apparent benefits. In solvent evaporation the drug is dissolved, dispersed, or emulsified into an organic polymer solution, which is then emulsified into an external aqueous or oil phase. Supersaturated beaker precipitation is helpful in poorly water-soluble drugs with limitations, T-Tube mixes are successful if things are mixed at very high speeds however the particle quality can be poor, and the reproducibility needs stringent control.

What has been the ‘holy grail’ is embracing supramolecular assembly and microfluidics. Capitalising on the charge components, skilful engineering can help small molecules interact to form a LNP with the help of a microfluidic mixer system. Laminar flow conditions and a mixing rate faster than assembly rate has proven to be effective and the method of choice for creating novel drugs that can be seamlessly scaled to full GMP manufacturing.

Of the many attempts to find ‘the silver bullet’ that will seek out a diseased cell this class of LNP created by microfluidics shows the most promise with application in siRNA and oncology, mRNA and rare diseases, vaccines, small molecules, and Car T-Cell therapies. It clearly is not the panacea, but it opens new possibilities for treatments where there were none before. The technology is not new given Onpattro, a siRNA treatment delivered in a LNP, was FDA approved in 2018. Clinical trials are awash with a range of drugs, plus emergency approval for two mRNA vaccines for COVID-19 is a ‘further shot in the arm’ (pun intended) for genetic medicines globally.

Precision Nanosystems create a disruptive technology enabling transformative medicine – the NxGen platform. The proprietary NxGen microfluidic mixer at the heart of NanoAssemblr systems is designed exclusively for nanomedicine development. This range steps you through all the stages from concept to clinic, a journey of not only discovery and accelerated development, but a journey of accessibility. Never has research been so close to commercialisation, indeed soon researchers will be able to commercialise directly.

ATA Scientific supports all stages of this journey, not only the technologies and their requirements but we support the growth of the genetic medicine industry within Australia and New Zealand. ATA provides access to demonstration instruments and networking for our customers. Let us show you how easy it is to make LNP, contact Peter Davis today pdavis@atascientific.com.au.